I recently expressed my surprise at the fact that snail is a delicacy and I met an equally rude shock from fellow Africans that know snail is a common delicacy in Africa. Turns out it’s not. There are several delicacies you might find unusual. This is why I decided to come up with a list of unusual treats eaten in Africa. Uncommon in this case means that the delicacy is usually consumed in one part of Africa but considered strange in other parts of the continent.

That thing that you find super weird is a delicacy in some parts of Africa.

While widely considered disgusting slimy creatures in East Africa, snails are actually a delicacy in West Africa and France. Nigerians on twitter told me I’m missing out because snails are apparently delicious. Don’t believe me? Click on the tweet below.

What I loved: Jollof rice, fried yams, plantains, swallow, cat fish, Suya… Wow. I could have just said I love Nigerian food. 😂
What shocked me:Nigerians eat snail 🐌
I couldn’t bring myself to try 😩
For the love of God. Who eats snail surely? https://t.co/cEBCoDoEy7 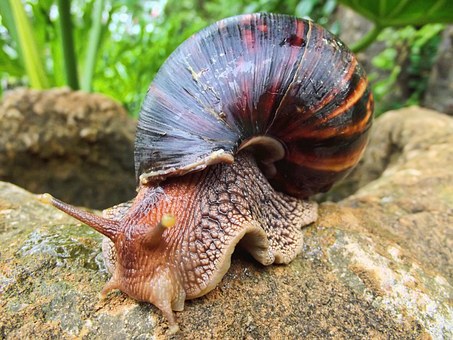 These are large caterpillars that are edible in South Africa, Namibia, and Botswana. People that eat mopane worms prefer them fried and crunchy. 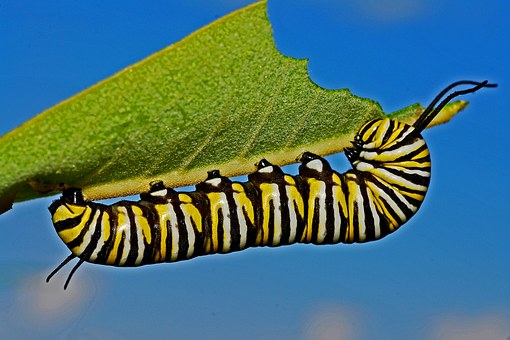 Mutura is made up of blood and meat together with a touch of spicy ingredients. Kenyans won’t believe it, but some people find the idea of eating mutura quite revolting. 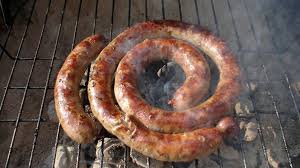 The first time I heard a section of Ghanaians eat cats. I was like “Are you sure?” “You mean the cat cat like cat from Tom and Jerry?” “Cat pet cat?”In case you are wondering the answer to all the above was yes. Apparently whoever said cats have nine lives lied.

Elsewhere in Malawi Jerry is not safe as some Malawians eat field mice. I caught up with one who was enjoying roasted mice on my way from Cape Maclear, and he, of course, missed the shock written on my face as he offered me some. Later on, I saw fried mice being sold by the roadside on a stick mshikaki style.

The Maasai community in Kenya and Tanzania fancy blood mixed with milk. Their cows usually have marks on the neck where they draw the blood. 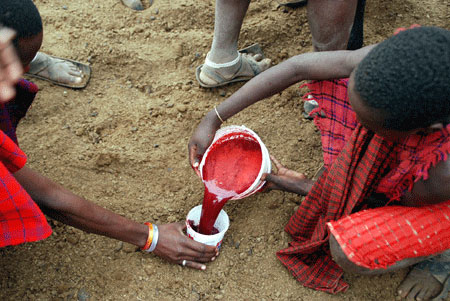 I walked into a carnivore in Victoria Falls, Zimbabwe and on the menu was dik-dik, zebra and giraffe meat. Wait. What? I still do not believe it’s possible to slaughter a giraffe. Isn’t that animal already too tall to reach? How? 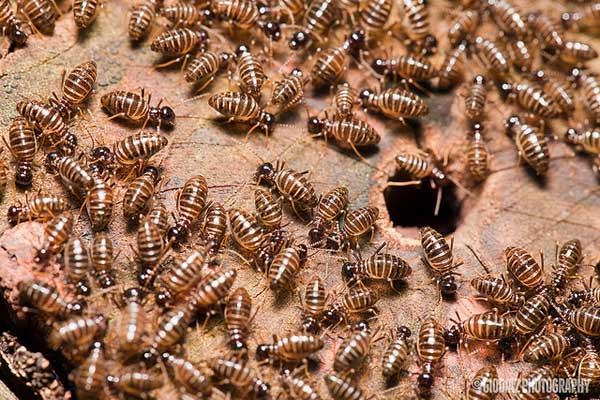 The word giant tells you they are huge frogs. The male bullfrog can weigh up to 1.4kgs, pretty huge for a frog. These frogs are a common delicacy in Namibia.  Also, Namibians can only eat the frogs when they start croaking and breeding because before then they carry a poison called oshiketakata that can cause kidney failure.

Any unusual delicacy you have come across in your travels? Would you try any of the above? Let me know in the comments section. 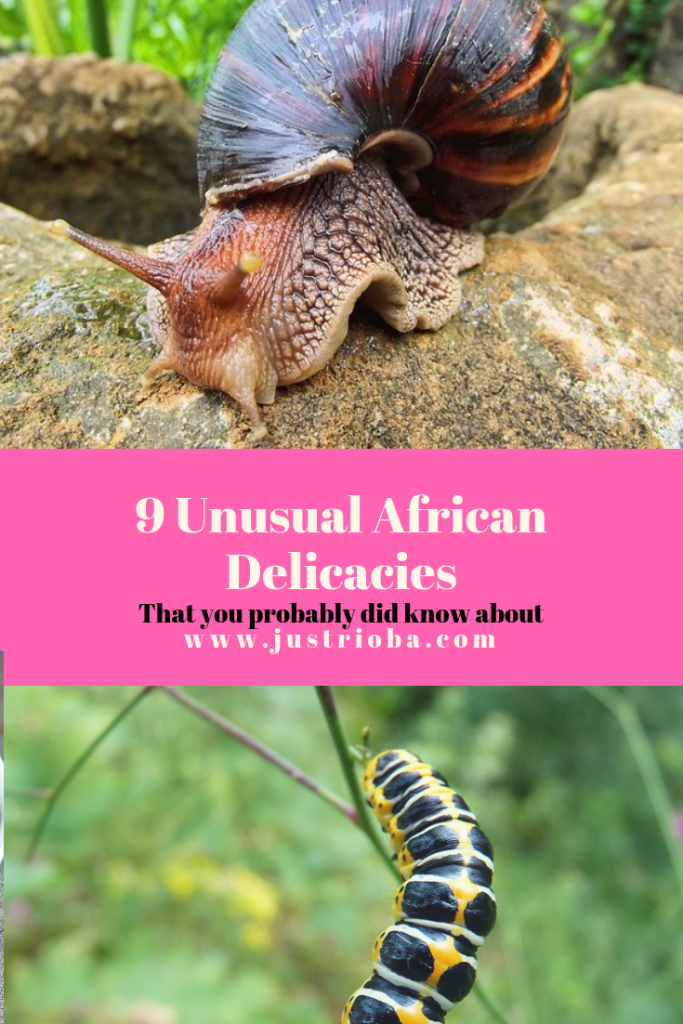