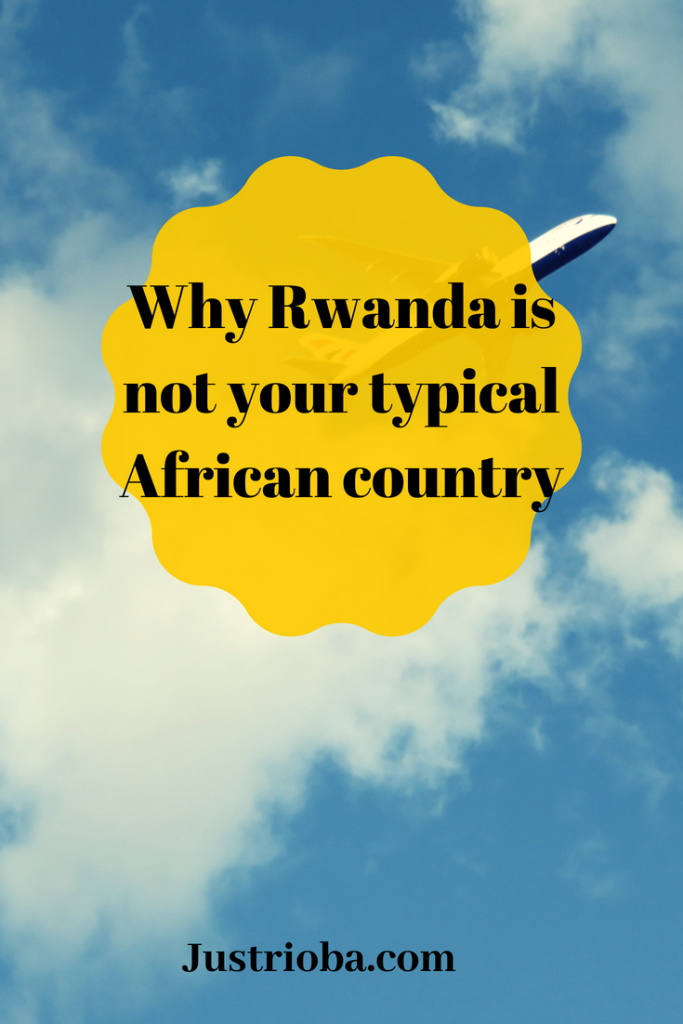 Everyone is talking about Rwanda right now, and this is only the beginning. Rwanda is always trending for the right reasons. Volkswagen recently launched an assembly plant in Rwanda, the first of it’s kind for the country. Also, Rwanda is the new sponsor of Arsenal jerseys. I still cannot believe every time there’s an Arsenal game; we will see VISIT RWANDA on the jerseys. The premier league is about to start, and millions of football fans are going to be seeing Rwanda’s name every time Arsenal have a match. Rwanda is about to become a tourism destination to some that had no idea it existed.  Someone said Rwanda is the Singapore of Africa and I agree with them. I have been to Rwanda twice, and I have learned a couple of things from traveling to Rwanda.

They are Rwandan first

Sure, you will see not one, not two but several genocide memorial sites across the country but you will only understand the significance when you visit one. I still cannot put into writing the profound sadness I felt when I went to one of the sites. I was fatigued, heartbroken, miserable and efforts to stop myself from breaking into tears were rendered useless. I tried. Once that first tear broke free, the rest followed like a damn river. 24 years have passed, but they have not forgotten what happened. You will not come across someone asking your second name to deduce where you are from. No one cares about your tribe. They are Rwandan first before anything else. I am only hoping that we can unlearn what has been instilled in us as Kenyans, that disliking a fellow human based on tribe is plain dumb.

Rwanda is not defined by it’s past

If I’m honest, Rwanda is doing so much better than most African countries. Wayyyyy better than Kenya. Traffic is a rumor in Rwanda.  The electronic card system has changed the operation of public transport as it’s now cashless. The country is well organized. Do you want to find out how clean Rwanda is? Try crossing the land borders from any of Rwanda’s neighboring countries. No matter how disconnected you are, you will notice the difference in the roads. I remember asking if Rwandans wash their streets because there is a stark difference between the Rwandan highways and its neighbors with the later being dusty and rugged looking. I can tell you for sure cleanliness is not limited to Kigali but the entire country.  What do you expect from a state that is mandated by the government to clean the community every once a month? This is a thing, and it’s called umuganda.

Seriously though, do you think they wash their roads?

Corruption can be regulated

Rwanda is a leading example of a country that does not tolerate corruption. The governance indicator in Rwanda indicates that the state performs well regarding monitoring corruption. If you think you can bribe your way out of a traffic offense, then think again. The cops are not after your money. Every motorist respects simple traffic rules Heck! Most people you meet are law abiding citizens.  Even motorbike riders cannot let you ride with them without a helmet. They are always armed with an extra helmet and carrying an additional passenger is something you will only see in your dreams.  They understand the law and follow it consistently even when no one is looking.

Banning Plastic is not enough

We banned plastic a little over a year ago. I understand this was a struggle on NEMA’s part and I applaud them. However, that was the first step. I reckon I’m not the only one that still sees plastic clogged bridges and rubbish dumped anywhere? I cringe every time I see a full grown adult throw rubbish throw car windows. It’s funny because these are the same people that will complain about how dirty the country is. It starts with us. We can do better.

Want to get a sneak peek of how clean Kigali is?
Watch this video.

Is it not remarkable what Rwanda has done for herself? 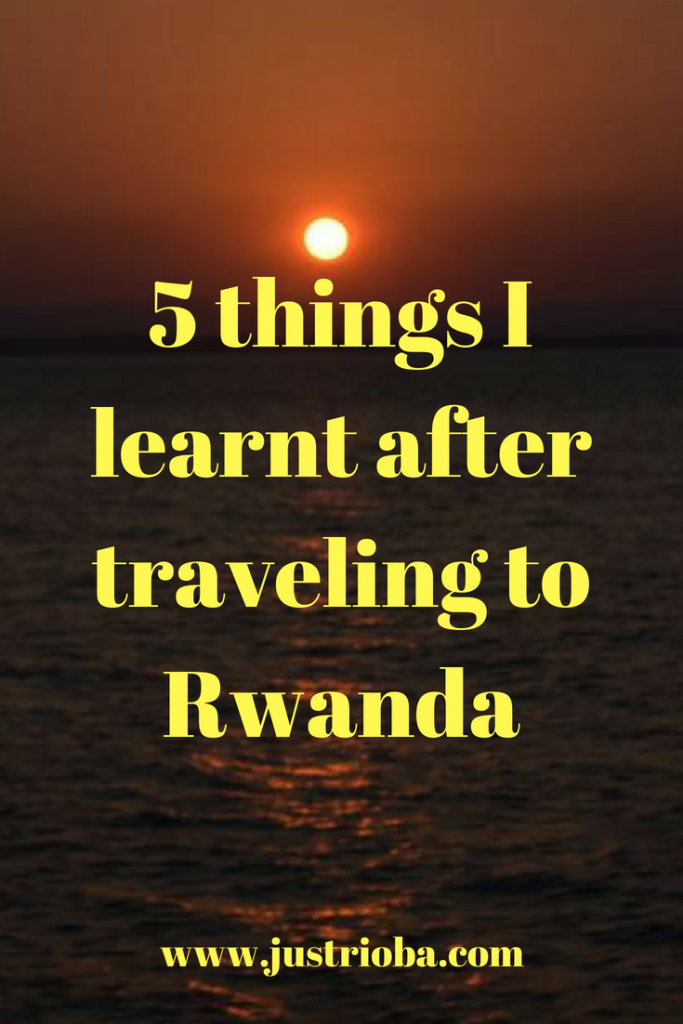