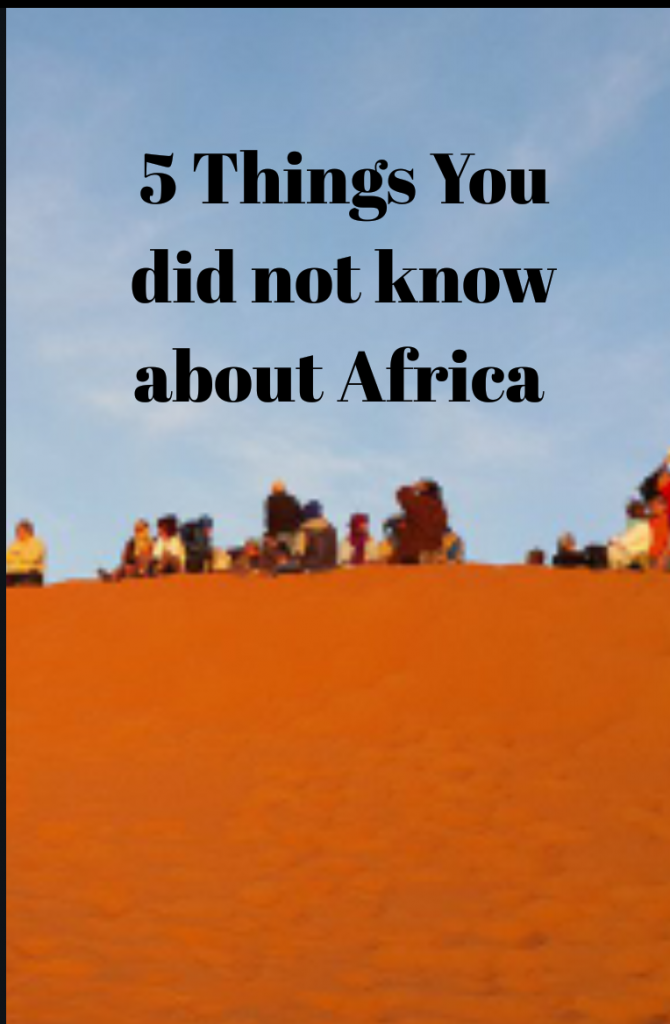 Every Thursday  I conduct a poll quiz on my instagram stories asking my audience questions based on the Africa. This is the second week and the engagement has been awesome with some asking me to do it often.  I decided that I will be posting a blog post based on how the audience performs. This week’s performance highlighted some key things that most of us may not know about the African continent. Without further ado the following are the questions I asked this week.

1. Which African country has the most number of pyramids?

Naturally most people guessed Egypt seeing Egypt is home to the world’s famous pyramids with the pyramid of Giza being an ancient world wonder. However, North Sudan has the most numerous pyramids not only in Africa but in the world. Yes! North Sudan’s pyramids are more than 220, twice the number of pyramids in Egypt.

2. Tanzania is known for the wildebeest migration in Serengeti. Which other African country has been listed to have a migration that  rivals Tanzania?

Africa’s longest zebra migration happens between Namibia and Botswana which is not that much of a surprise when you realize that not only does South Sudan have a wildlife migration, but also the fact that this migration defies the odds of the serengeti. Did you know that South Sudan has a wildlife migration that is said to defy the odds of the Serengeti?  OKAY! World stop right now! No one thinks of South Sudan as a travel destination but you want to tell me they have a whole wonder going on? Of course most of us did not know because we realize what South Sudan is known for. It’s about time we change that narrative.

3. It’s the only African country whose official language is Spanish.

Most people chose Mauritania but the correct answer is Equatorial Guinea with 89% percent of their population being able to speak Spanish.

I am also just realizing I do not know much about Angola other than the fact that it’s super expensive. Angola why you are so expensive? I am too curious to visit but I can’t afford to spend 200 USD  a day on a trip please. I am not there yet. Keyword is yet.

5. The largest number of Islands in Africa are found in which ocean?

This was rather easy seeing that most people got it right.  The largest number of islands of Africa are found in the Indian Ocean, with the most Islands located in Comoros, Seychelles, Mauritius and Madagascar.