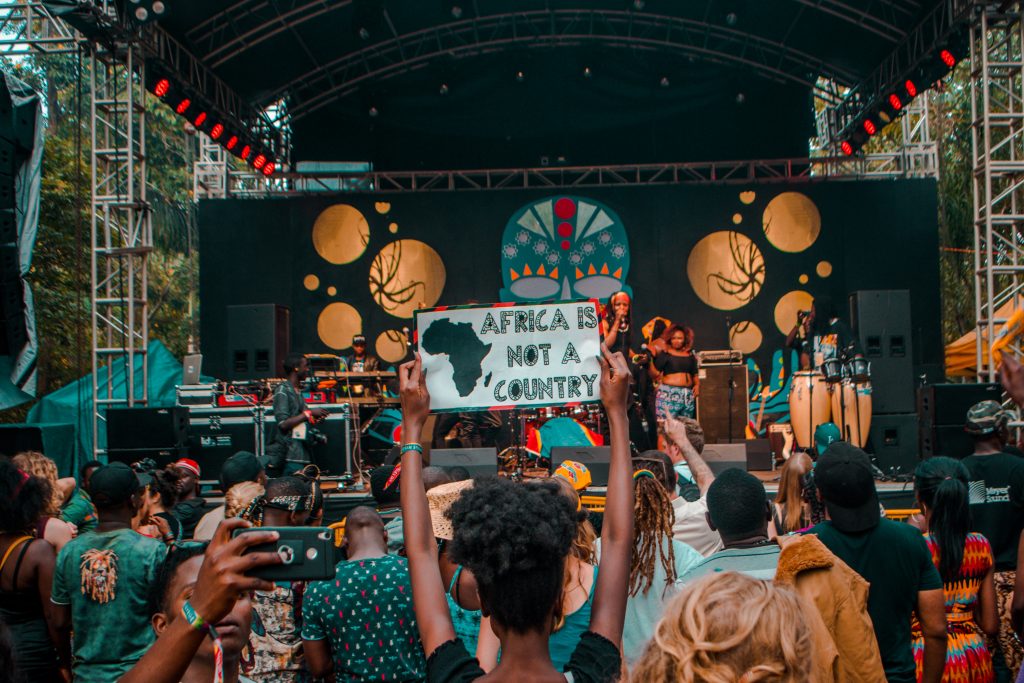 A few weeks ago, someone emailed me asking for my two cents on the backlash FLOTUS(First Lady Of The United States) got on twitter when she first announced she would be making her first solo trip to Africa. He wrote, “Why are Africans are too sensitive? What’s the harm in the FLOTUS saying she’s coming to Africa? Maybe she has not decided the specific African countries she plans on visiting.” He then adds, “If I say I am visiting Europe. Do you think I will get the same backlash?”

Africa is not a country

Well, while it’s true the statement “I’m going to Africa” is innocent, it’s also true that a multitude of people in the world think Africa is a country. Have you watched the YouTube video of a Nigerian in New York asking random people whether they thought Africa was a country? Only a few people knew for a fact that Africa is a continent while a significant number either thought Africa was a country or were not sure. I cringe every time I watch this video. You can watch it here. There are numerous YouTube videos where adults admit that Africa is a county.

It gets worse when your favorite celebrities, make the mistake of thinking African is a country. Here’s looking at you Rick Ross and Lady Gaga.

It gets worse when your favorite celebrities, make the mistake of thinking African is a country. 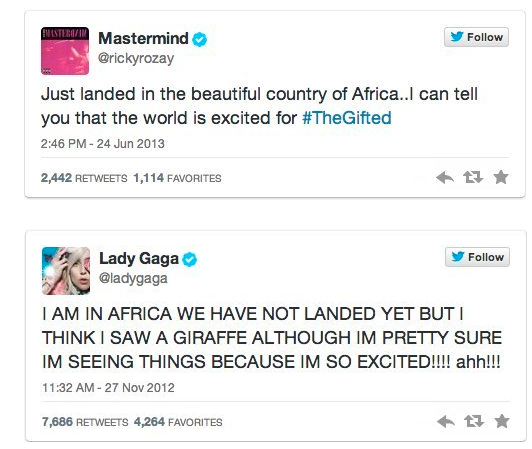 While Melania might have been fully aware that Africa is not a continent, it’s her responsibility to be specific given the circumstances. Anyone that thinks we are insensitive is ignorant. You are ignorant of the fact that a large percentage of the population do not know:

It’s why I carried the placard recently when I attended the nyege nyege festival. Every time I posed with it, people would ask to take a picture of me with it. I then asked a few people to join me and most agreed that the message was important and necessary. 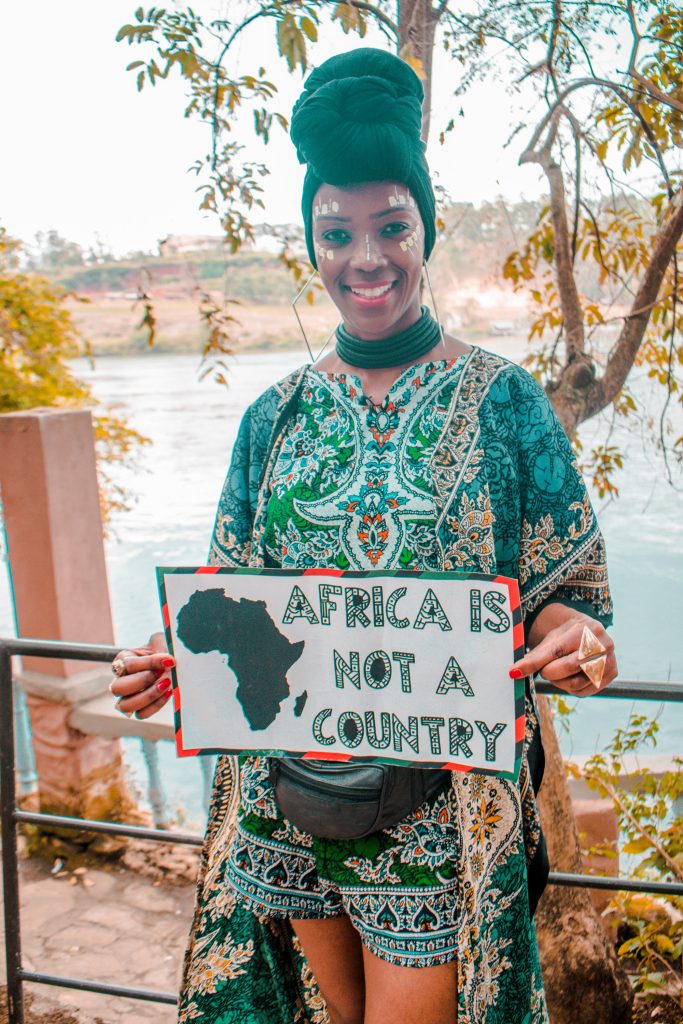 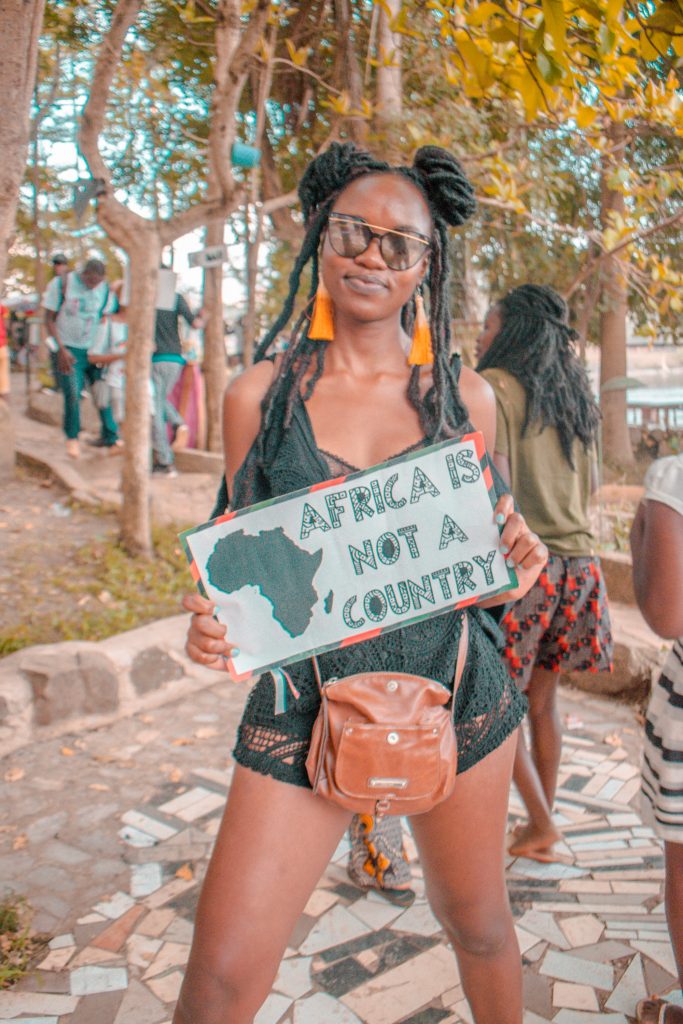 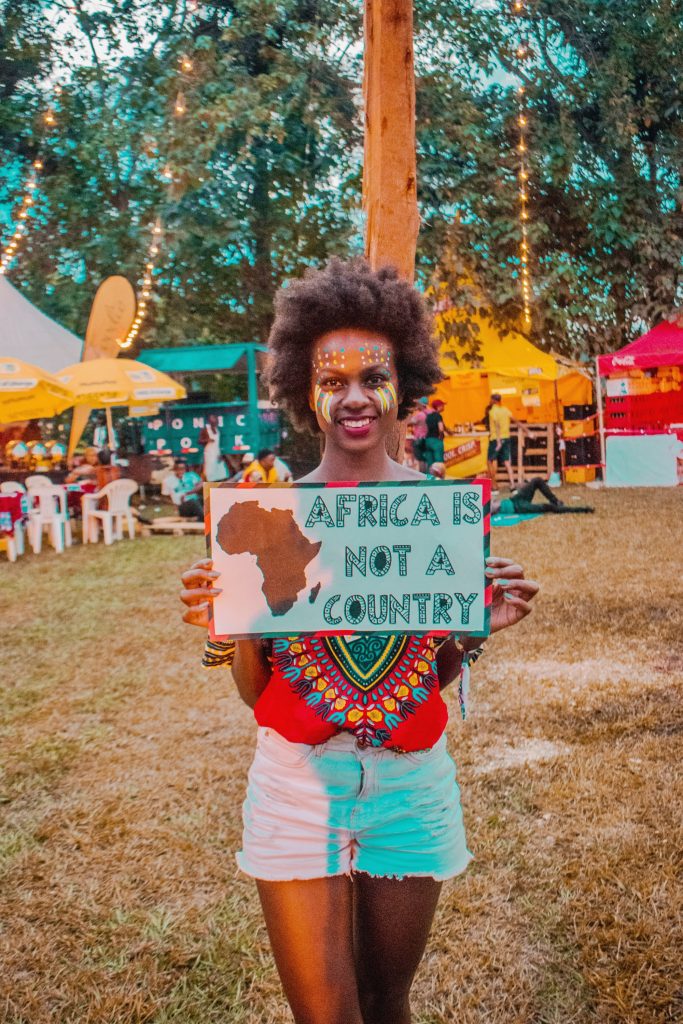 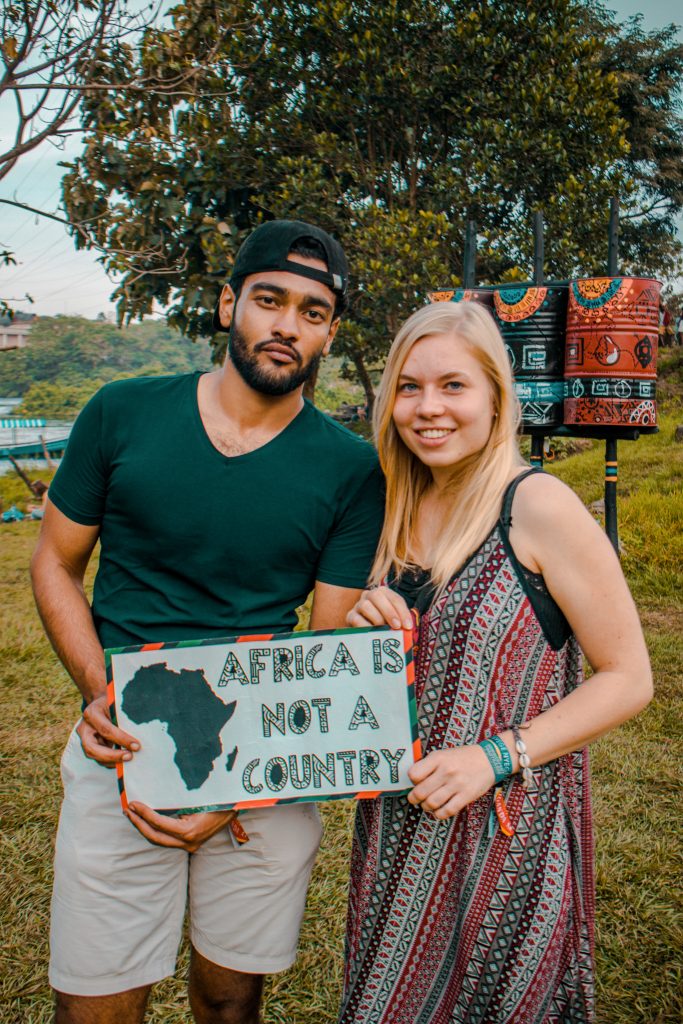 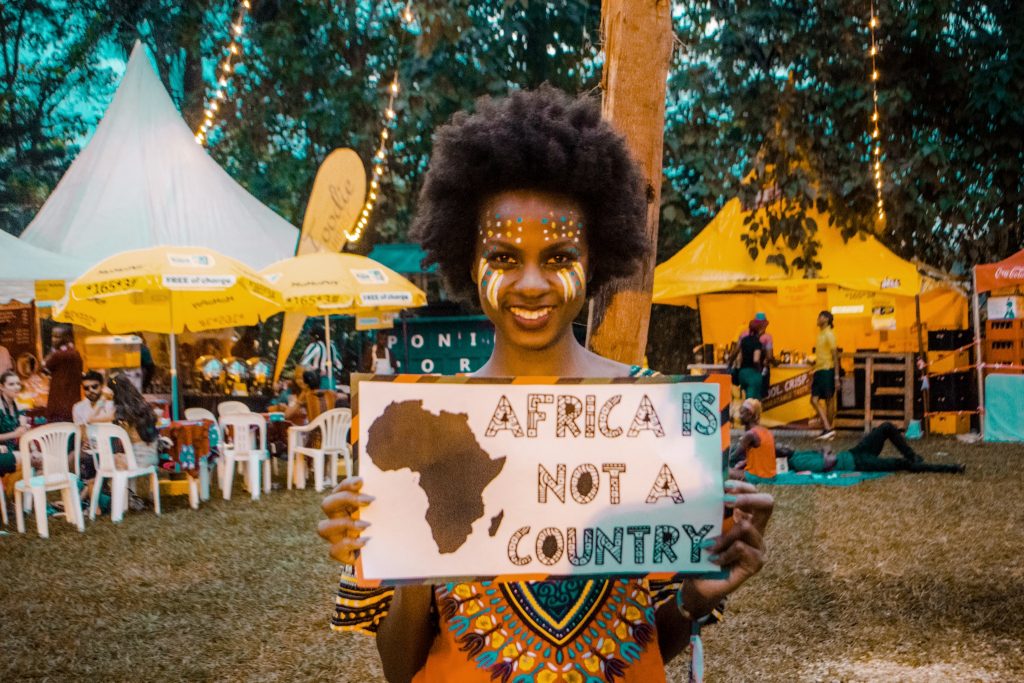 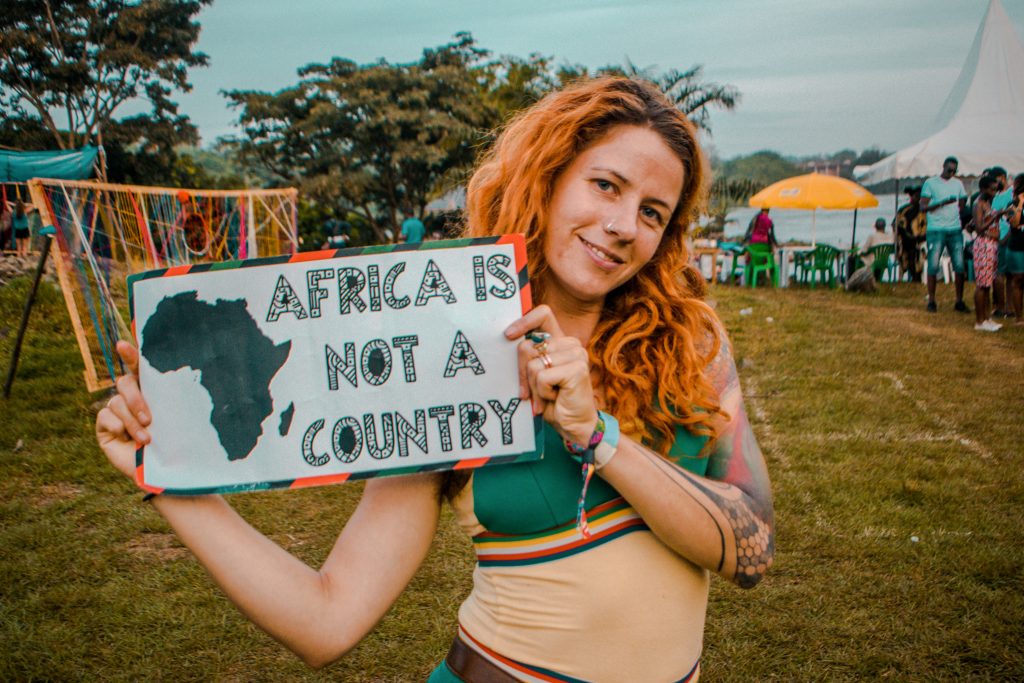 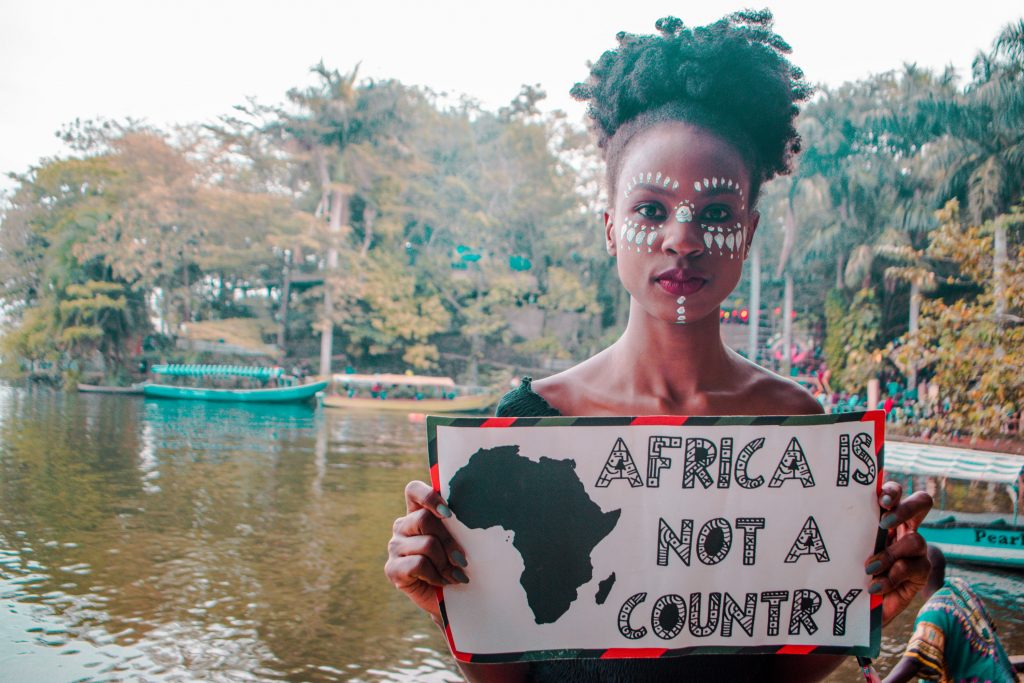 So please don’t be asking  questions like “Where in Africa should I go on Safari?” You should know there are hundreds of national parks spread across at least ten countries. I can’t help you  unless you be specific and ask for example “Where in Kenya, or Botswana or South Africa?” And that habit of asking a Kenyan you just met if they know your friend from Sierra Leone must stop because if we do the math, Sierra Leone is closer to London than it is to Kenya. So maybe ask your friends in London? 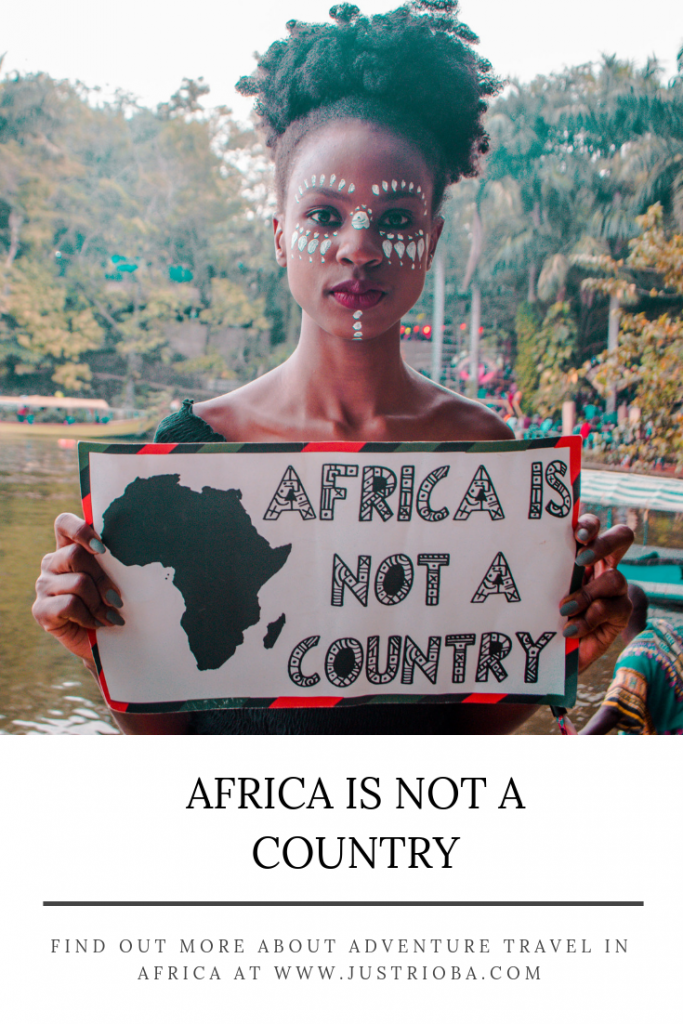